Beware: instant cameras that produce Zink photos may not be a good option for preserving memories long term.

Polaroid, or should I say what’s left of Polaroid, continues to push instant photography, including cameras that produce Zink direct thermal prints. Camera models include Snap, Snap Touch, and Pop. Zip is an instant photo printer. The cameras and printer are available at Target, Walmart, and other mass retailers. 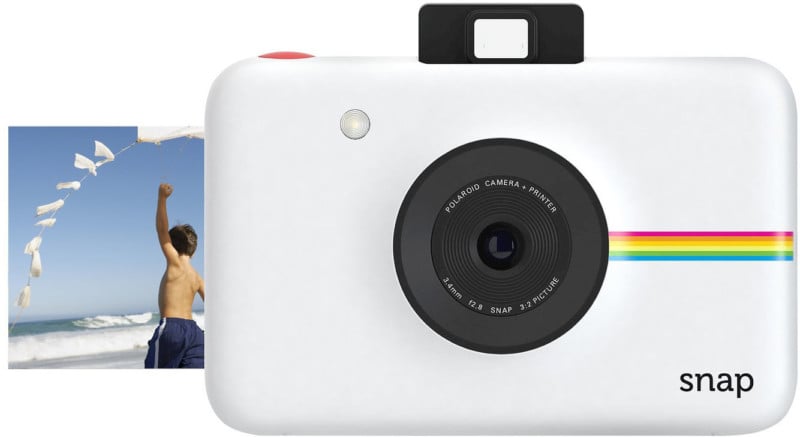 Direct thermal prints contain all the chemical necessary to produce the photo. To produce a photo, these products use heat activated dyes with each color layer activated at a different temperature. Cyan forms at 230°F (110°C), magenta at 302°F (150°C), and yellow at 392°F (200°C).

Unlike with conventional photography, nothing is removed during processing. Stability is a concern since the chemicals that are necessary to produce the photos at elevated temperatures are also likely to react at standard temperatures, destroying the photo.

Zink is more similar to thermal fax paper than it is to other printing processes. 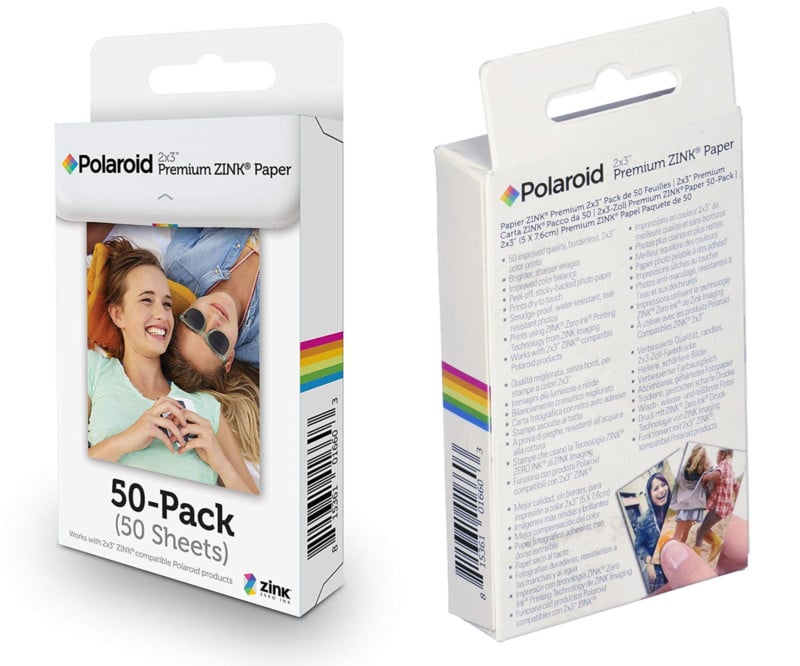 Polaroid and Zink have chosen not to provide any stability information on their products. One can only assume that the expected lifetime for this product must be poor, since if it were not, they would have every reason to publicize it. Simply saying that the prints are “long-lasting,” as DPReview did in their review of the Polaroid Pop does not make it so.

Here’s what Photo Marketing Association (PMA) published in its magazine back in 2007 in an article titled “Instant prints right from your digital camera? Zink Imaging makes it possible.”:

One challenge Zink Imaging scientists faced in developing the technology was image longevity, but [then Zink CMO Scott] Wicker says they leapt that hurdle.

“It’s important for photographs to be archival. It took us a long time to really perfect the technology, but we have; and Zink prints will last as long as a typical photograph,” he states. “We determined that with accelerated testing of the media under a variety of different conditions. For example, we put the paper under very, very intense light sources, which simulates being in sunlight for multiple years. We put it under hot and humid conditions to see what happens. By placing Zink prints in those environmental chambers, we’re able to predict how long an image will last. The results have been very encouraging they will last for years and years and years.”

The problem is that this report has no details and cannot be evaluated independently. Without data, the claims are meaningless. If Zink wants their claims to be believed, they need to either publish the technical details through the IS&T or other similar organization (Fuji’s approach) or have the claims validated through an independent testing laboratory, such as Wilhelm Imaging Research.

I first became wary of Zink back in 2013, and the situation has not changed since then. No more information is available now than was available five years ago, so I cannot recommend Zink for scrapbooking and other applications involving photo preservation.

Note: Fuji Photo Film previously developed Printpix, which uses similar thermal technology. Fuji published stability data indicating that their product had a life expectancy of eight years when displayed and 12 years when stored in an album. Unfortunately, Zink is not the same as Fuji, and there is no reason to believe that Fuji’s stability data also applies to Zink’s products.

Drones Will Need to Have ID Numbers Displayed: FAA

The US government is ordering that all drone owners in the US add external markings to their drones, displaying registration numbers to...