Home New 2018 This Look Inside Spike Jonze’s Apple Ad Is as Fascinating as the...
Facebook
Twitter
Google+

A behind-the-scenes video worthy of its subject 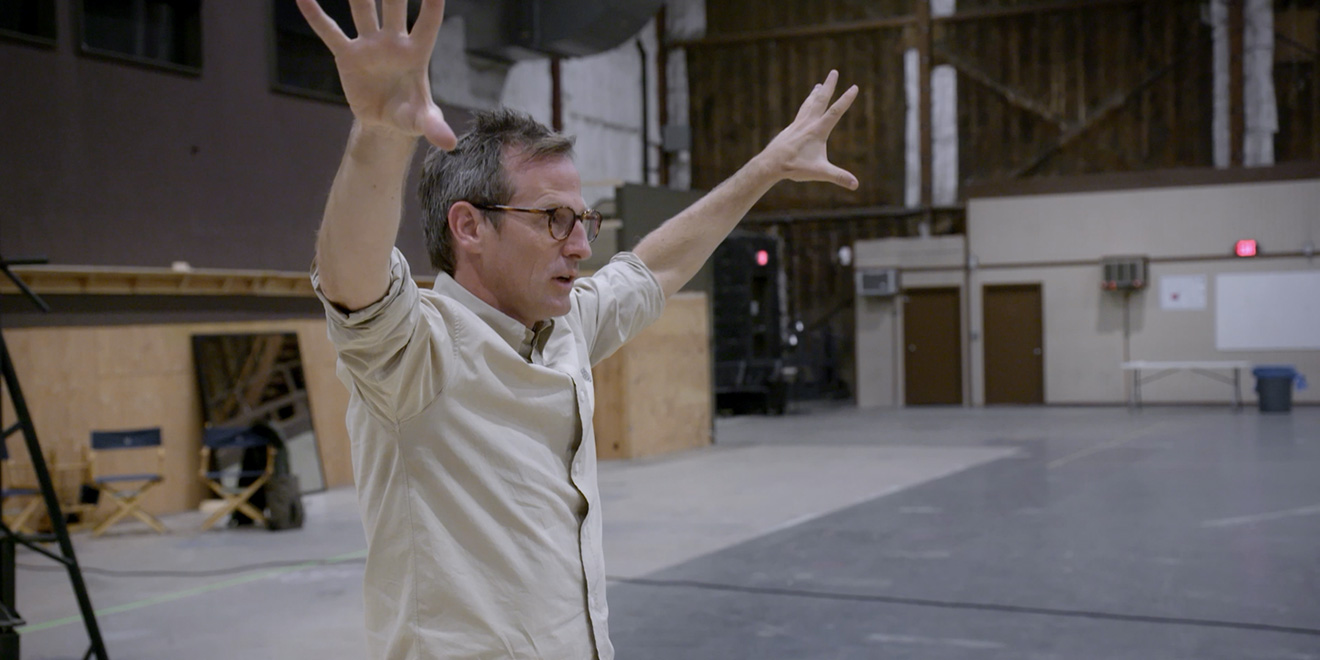 Apple’s short film “Welcome Home,” directed by Spike Jonze and starring FKA twigs as a beleaguered city dweller whose drab apartment becomes a colorful, shape-shifting oasis thanks to her HomePod device, is easily one of 2018’s most captivating ads so far.

Now, we get a behind-the-scenes look at the film, which not only answers all of our questions about how it was made—it might just be the most engaging, comprehensive and flat-out best BTS video we’ve seen for an advertisement.

Videos of this sort usually clock in at a few minutes long and offer a cursory glimpse of the creative process—quite literally going through the motions. Not this one. The almost seven-minute mini-documentary, directed by Danilo Parra, explores all the creative disciplines in wonderful detail, shedding light on the challenges that the intricate piece presented every step of the way.

In particular, we get immersed in the choreography (Jonze, choreographer Ryan Heffington and movement coach Theo Lowe all work with FKA twigs on her irresistible interplay with the apartment, and herself) and the production design (the set expanded on hydraulics to allow Jonze to shoot practically). But we also see how other elements came together, like the lighting, music and VFX (it turns out there was very little CGI).

There are other little gems in here, too, like FKA twigs auditioning for Jonze via FaceTime, and Jonze himself dancing with an office chair. (He never stops moving throughout, and you get a real sense for how physically plugged in he is to the ideas here.) We also catch a glimpse of Dunkirk cinematographer Hoyte van Hoytema working with Jonze on the film—he also shot the “It’s a Tide Ad”spots for the Super Bowl (working with directors Traktor).

“It’s like a magic trick,” Heffington says of the piece in one of his interviews. It’s a delight, in the end, that the magicians decided to reveal their tricks like this—a worthy companion piece to one of the year’s most enchanting productions.

Revisit the finished film below.