Man Under Police Investigation for Taking Photo of Child at Starbucks

A man in Pennsylvania is under police investigation this week. His offense: being a stranger and taking pictures of a kid in a Starbucks.

NBC 10 Philadelphia reports that the man was inside the coffee shop in East Norriton Township when a mother spotted him photographing her child.

The woman then complained to a Starbucks employee, who informed her that the man had been shooting in the store all week and that they couldn’t ask him to leave. So, the woman decided to call the police and write a Facebook post warning others about the “creep” taking photos in Starbucks. 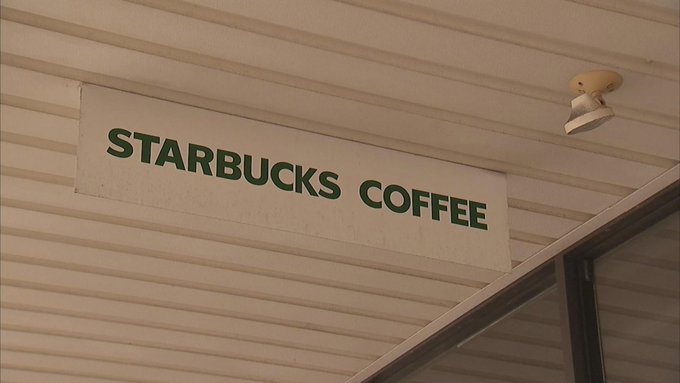 Police responded by launching an investigation into the man (they’ve since identified him) and his motives for doing photography. They do state, however, that what he was doing isn’t a crime.

“When these incidents do occur, it’s not just to sit there and say, ‘Well, it’s not illegal, police are not going to do anything.’ That’s not true. Absolutely call us,” town policeman Michael Hendricks tells NBC10. He also calls taking pictures of a child something that’s “very” upsetting.

While the man’s motives remain unknown at this time, it’s important to note that some of history’s most famous street photos are of children in public (and were presumably often created without their parent’s permission).

Residency at A. Farm: Call for Applications

Residency at A. Farm: Call for Applications A. Farm, a collaborative residency between Nguyen Art Foundation, MoT+++, and Sàn Art, is now open to applications....