Lexar has just a new SDXC memory card that packs a whopping 1 terabyte of capacity. It’s the first 1TB SDXC card to be available on the market.

SanDisk was the first to announce a 1TB SDXC card back in 2016, but that memory card never materialized and still has yet to hit the market. Lexar’s new card is available for purchase starting today.

The new Lexar 1TB 633x SDXC UHS-I card features a read speed of up to 95MB/s and a video recording speed class of V30. 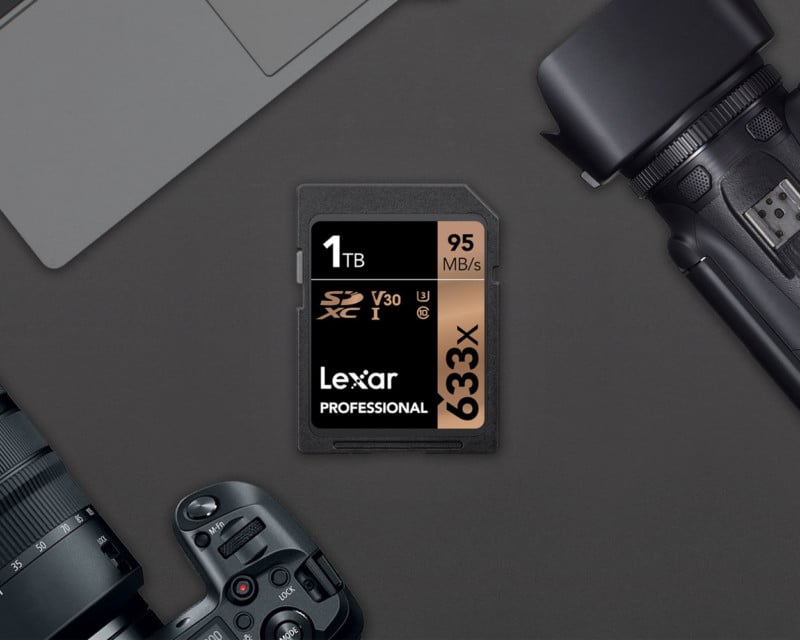 “As consumers continue to demand greater storage for their cameras, the combination of high-speed performance with a 1TB option now offers a solution for content creators who shoot large volumes of high-resolution images and 4K video.” 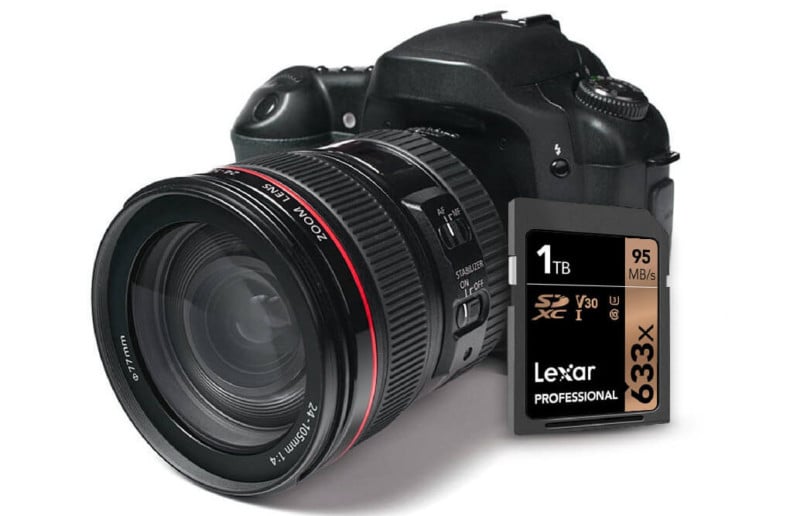 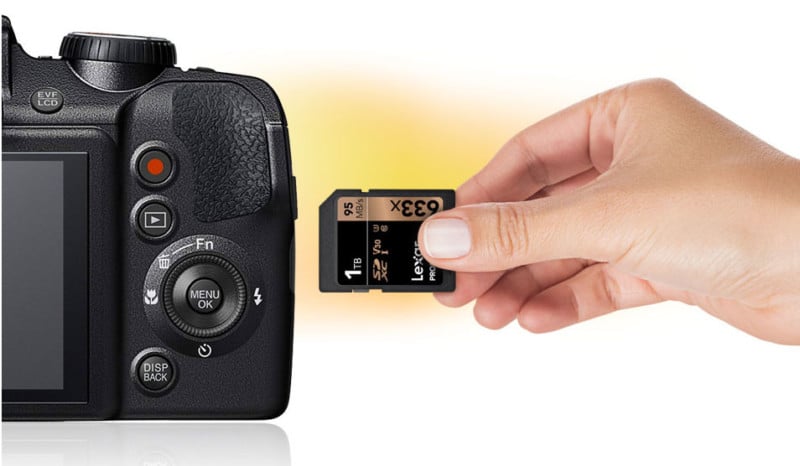 With this latest announcement, Lexar is back to pushing forward into the future of memory card storage. It was only less than two years ago that the brand had been discontinued by its parent company Micron before being sold to the Chinese company Longsys in late 2017. Longsys then announced the return of Lexar cards in late 2018.

The new Lexar 1TB SDXC card has a suggested retail price of $500, but B&H seems to have it currently listed for $400.

What Everyone Does on a Film Set

What Everyone Does on a Film SetFor those new to physical production, here is a list of film set departments, with notes on their...