Harley Quinn Spinoff Could Be The First R-Rated DC Film

Harley Quinn popped up two years ago in 2016 and, you must admit, she was the most prominent and genuine character in disappointing ‘Suicide Squad’. It was obvious that Warner Bros could forget (at least for a while) about other boys in the batch and Harley, surely played by Margo Robbie and nobody else, can carry on the flag of spin-offs.

A few potential spin-offs include a Joker/Harley film and a probably ‘Gotham City Sirens’ movie, but Margo Robbie herself is all focused on ‘Birds of Prey’ she’s producing.

Robbie noted that she’s spent three years on the project now, having first pitched it while they were filming ‘Suicide Squad’ back in 2015, and she’s always had a clear vision for it.

“I pitched the idea of an R-rated girl gang film including Harley, because I was like, ‘Harley needs friends.’ Harley loves interacting with people, so don’t ever make her do a standalone film. She’s got to be with other people, it should be a girl gang. I wasn’t seeing enough girl gangs on screen, especially in the action space. So that was always a big part of it.” 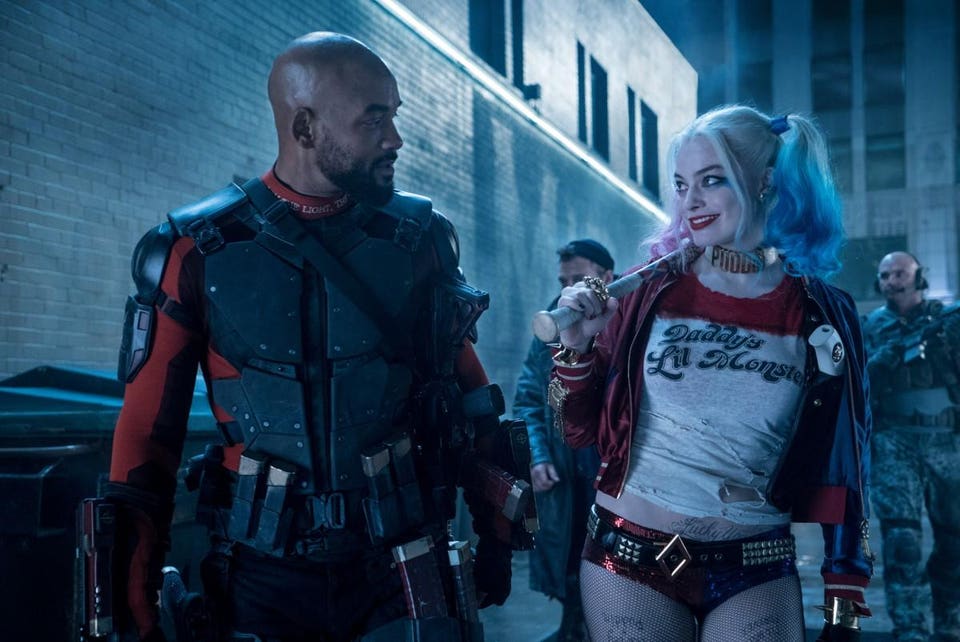 Well, as much as we anticipate this movie, as much we expect another Halloween night overwhelmed by Harley Quinn’s lookalikes!